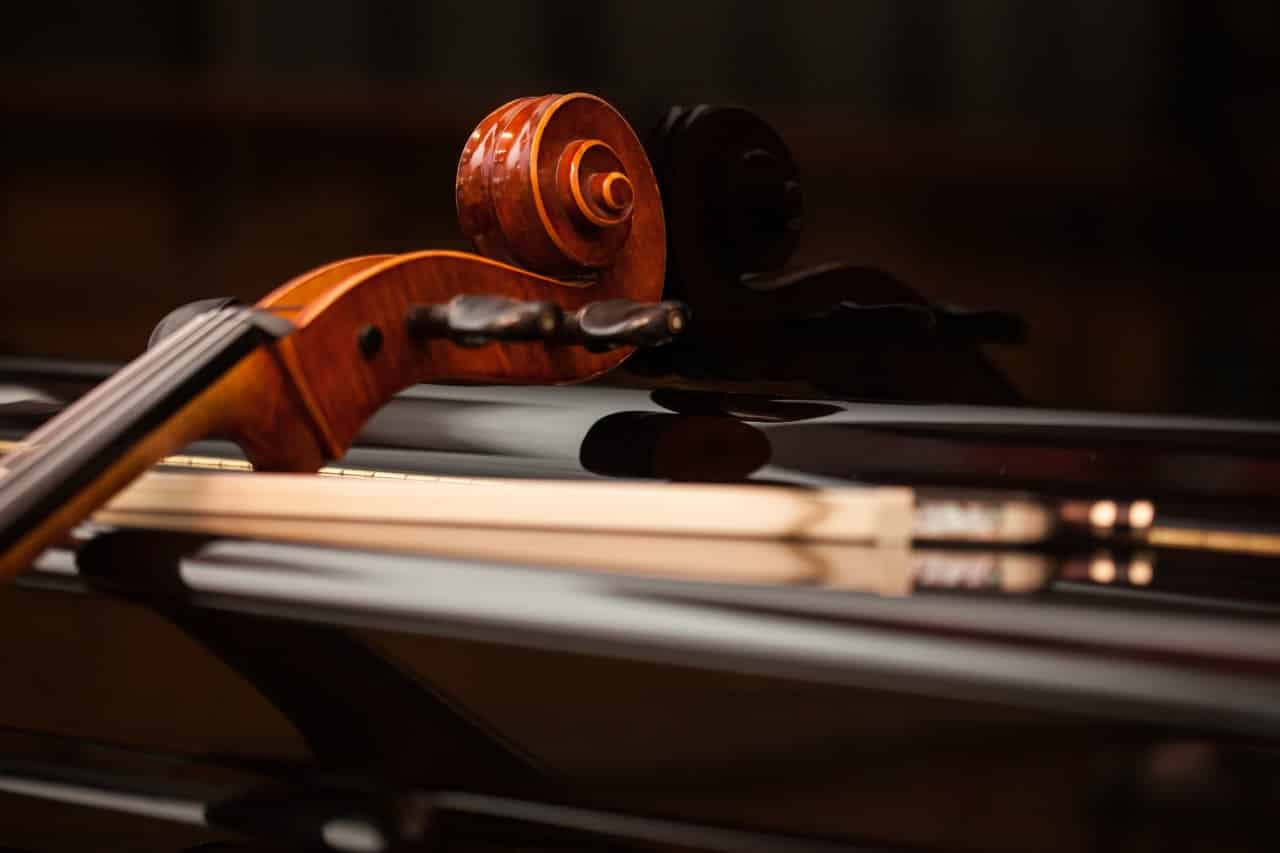 NOTE: This is the second installment of an ongoing series about the four different eras of music. The first, “Understanding the Eras of Classical Music Is Essential For Today’s Piano Students,” was an overview of each of the periods. This post goes into more detail about the Baroque Period.

For music, the Baroque Period ushered in an era of new techniques, new musical styles and a new access to the arts for the working class not seen before 1600, according to Marie Dvorkin, owner of Piano Forte Music School in Redwood City.

Although much of the compositions written during this musical era, from 1600 to 1750, were for the church or royalty, musicians wrote more secular and emotional music that appealed to the masses.

And with the increased popularity of a new musical form called “opera,” the middle class had unprecedented access to performances and could develop an appreciation for the skills of vocalists and instrumentalists, Marie said. As opera became more popular, opera houses popped up throughout Europe, making the art form more available to the masses.

Many of the early innovations in the Baroque Period started in Italy with composers like Claudio Monteverdi and in France with musicians like Jean Baptiste Lully. Baroque music spread throughout Europe and delighted audiences from London, England, to Leipzig, Germany, and continues to entertain audiences today.

Innovative techniques in art and architecture weren’t the only disciplines to flourish during the Baroque Period. Composers and teachers established many musical conventions and theories that led to the creation of what we now call the orchestra, Marie said.

Before 1600, inconsistent pitches across instruments made it difficult for different instruments to create beautiful music together. With the establishment of Equal Temperament (the practice of developing a standard pitch), performers on different instruments could finally play in tune with each other, resulting in harmonies that were more pleasing for audiences.

Development of the modern violin and cello created the orchestra’s string section. Instead of writing for a solo violin, composers could write for a dozen or more to emphasize a melody and create a more emotional sound.

The convention of chord progressions also came into being during the Baroque Period as well as the basso continuo, a constant bass foundation that provided the glue that held harmonies and contrasting melodies together.

Just like the intricate architecture of the Baroque Period, Baroque music had its own flares and flourishes. Composers encouraged performers to improvise and add trills, grace notes, musical runs and other techniques that would add character and interest to a piece.

Contrasting rhythms in the melodies and countermelodies added sparkle to the music. Alternating measures between small groups of instruments or voices with larger groups also added excitement to performances.

Other innovations included how audiences consumed the music. Operas were full productions with scenery, costumes and orchestras. The opera is where the recitative vocal technique helped tell a story, while an aria allowed soloists to show their incredible skills. The oratorio was like an opera, but without the full stage production with scenery and costumes.

Composers perfected instrumental styles like suites, which included music for different dances, and the concerto, which alternated large and small groups of instrumentalists.

And then there were the fugues, complicated instrumental rounds that repeated and countered each other throughout a piece.

Some of the best loved composers from history helped to define Baroque music. We have already mentioned some, like Claudio Monteverdi, who was an Italian composer and an early developer of opera. His first opera, Orfeo, established him as a composer of large-scale works.

Georg Philipp Telemann was a German composer of the late Baroque Period. He wrote both sacred and secular music but was best known for his church compositions that ranged from small-scale cantatas to large-scale orchestral pieces.

Arcangelo Corelli was an Italian violinist and composer who popularized the concerto grosso, an instrumental piece that features a back-and-forth display between a small ensemble or a group of soloists and a full orchestra.

Antonio Vivaldi is best known for composing the concerto The Four Seasons, where each movement depicts a different season of the year starting with spring. He was very prolific, and even though he wrote more than 50 sacred vocal compositions, Marie said he perfected the concerto. Almost 500 of his concerti survive with most of them being violin solos.

Johann Pachelbel was a German composer best known for his organ compositions. As a teacher, one of his pupils was Johann Christoph Bach, the older brother of Johann Sebastian Bach, who has the distinction of being Marie’s favorite Baroque music composer. “He brought the period to perfection. I like his organ music and love his fugues. His polyphonic structure is very different from other composers of the period. I tell my students that if they can play Bach, they can play anything.”

Marie said that baroque music changed the landscape of musical composition and standardized techniques and tones. And although the piano as we know it today didn’t appear until late in the Baroque Period, the music written for organ, harpsichord and clavichord challenged keyboardists then and still do today.

Do you have a favorite style of Baroque music? Why not contact Marie Dvorkin at Piano Forte Music School to find out how you can learn to perform it?

Did you know? Piano Forte Music School will soon offer voice and guitar lessons in addition to
piano lessons. Contact us to learn more.